Tonight at our weekly community chapel service, we read these words for Martin Luther King, Jr. Speaking in his “Eulogy for the Martyred Children,” he says:

As we heard these words, this is the picture that was projected on a screen at the front of the chapel. 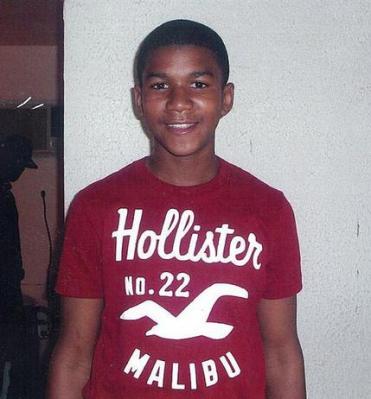 It was one of the many powerful combinations of word and image we had in this evening’s service of Tenebrae at Berkeley Divinity School. Tenebrae is one of those rare gems of in the Episcopal (and other) liturgical tradition—the service of “shadows” that marks the Wednesday of Holy Week, the moment before the holiest three days of the Christian year begins. It’s a non-Eucharistic service that allows the congregation to dwell in the readings and psalmody and let the force of the coming events wash over us.

This year, the Wednesday of Holy Week (the so-called “Spy Wednesday”), falls on the anniversary of the martyrdom of Martin Luther King, Jr. It was 44 years ago today that he was killed on a balcony in Memphis, preparing to mark with striking sanitation workers.

We meshed the two together—a Tenebrae in Commemoration of the Martyrdom of Martin Luther King, Jr. We situated the events of this week and the killing of Martin alongside more recent crucifixions that have occurred and continue to take place every day in this world—rampant sexual violence in the eastern Congo; a history of lynchings in this country; protestors dying in Syria; and, of course, too much else to name or number even in one service. We read some of the Scripture readings appointed for the service but also listened to words from Martin and others. In lieu of a single icon in the chapel, we used an electronic iconostasis, projecting images during the readings.

I’m on the team that prepares worship at Berkeley so during most of evening services I’m a bundle of excess energy trying to make sure that everything is going to go just right. But tonight I sat down and let things wash over me. And it was simply incredible. Just as the one crucifixion two thousand years ago convicts me of my sin and imperfection—I was the one who went from shouting “Hosanna” to crying “Crucify”; I was the apostle that abandoned Jesus in his hour of need—the ongoing crucifixion in this world convicts me of my own disgraceful ignorance, apathy, and self-deceit.

But here is the good news, and it is news that is at the heart of the Christian Gospel: the story doesn’t end tonight. Holy Week doesn’t end on Friday on the cross. It ends with an earthquake and an empty tomb on Sunday morning.

As we left the chapel in silence, there was one final candle burning, the light that has kept people moving at even the darkest hours, the promise that new birth can—and will—come from even the darkest and deadest of situations.