When I was growing up, I would often amuse myself during church with a series of illustrated children’s books that told Bible stories. I have a very distinct memory of the book that told the story of the labourers in the vineyard (Matthew 20.1-16). There were pictures of the vineyard-owner going into town in the morning to hire workers to help with the harvest. Then he went back later and hired more, and then still more, and even more. Finally, at the end of the day, he hauled out his big money trunk and started handing out coins to each worker—the same amount to each worker!

I have such a vivid memory of this book for one reason: 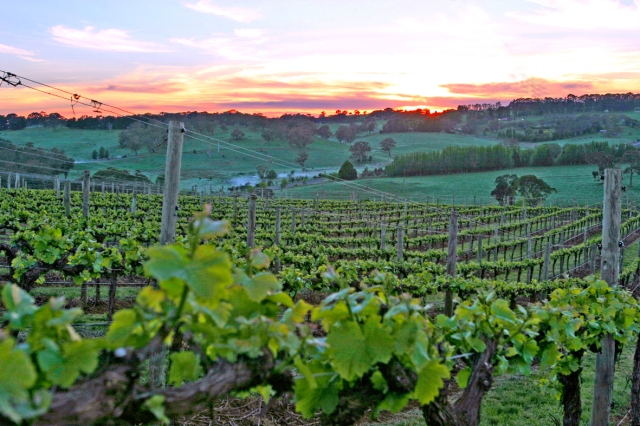 “Listen, Jesus,” I wanted to say, “you might have some good things to say elsewhere in these stories, but I think someone has given you a pretty poor steer here. If people work different amounts of time during the day, they should be paid differently. The people who showed up in the morning need to get more than those who showed up late in the day. It’s only just.”

As my seven-year-old response shows, considerations of justice are deeply rooted in our western society. There’s good reason for this. At least since the time of Plato and Aristotle, people have debating what justice means and how to make it central to the functioning of a society. It is a central concept in the Judeo-Christian tradition as well. Over time, we imbibe a clear understanding of what justice is. It is just to give to each what it is his or her due. That’s what’s fair. That’s what’s right. That’s what’s just.

But what this parable reminds us is that the love of God is almost the opposite of justice. God’s love for us is completely undeserved. We call it grace. There is nothing we can do that would make it fair or right for God to shower that love on us—but God does so nonetheless. Christians are people who called to share that same unjust love with others, through mercy, compassion, and forgiveness.

It took me a very long time to come to peace with this parable. Until one day, as these things go, I realized all of a sudden my mistake: I was identifying with the wrong people in the story. Ever since my first encounter with the parable as a child on a pew, I had always imagined the story from the perspective of the early risers, the people who had been working all day only to be paid the same amount as the people who arrived at the end. My sense of justice was offended because I was feeling short-changed.

What I realized is that, in fact, when it comes to responding to God’s love, I am one of the latecomers, the people who barely work and still get the full day’s wage. And what a joy that is, to arrive late and receive the unearned grace of God. It’s also a good definition of the church: not a bunch of perfect, hard-working early risers but the collection of latecomers who keep a look out for other latecomers to welcome them in.

There’s one final piece of this parable that I only noticed this week. I had always thought—probably because this is what that children’s book said—that the vineyard owner goes looking for more workers because he needs more help. In fact, all the story says is that he went into town and happened to find people without work. Even more unjust! He was just passing out money to people whose labour he didn’t even need!

But it is yet one more indication of the nature of the grace of God. Not only is it unearned, God’s love is a love that comes seeking after us to draw us in. God pursues us in love for no other reason than that God loves us.

As I’ve written before on this blog, God’s love is not just—and we thank God for that.

4 thoughts on “Justice and grace in the vineyard”